← Homeschool Portfolios
“Keeping” the Feast Days of the Bible. → 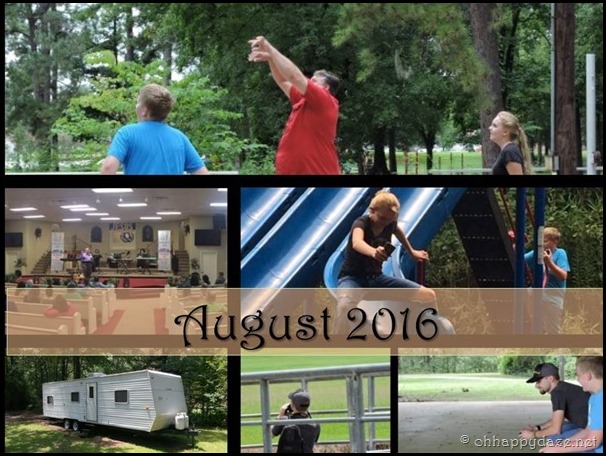 After a major issue with plumbing in our old 1970/80s camper that Austin was borrowing , he set out to buy a camper of his own that is a 2006!  We spent several days helping him purchase, move, and set up his new (to him) camper! It has full size appliances instead of camper size stuff so he is thrilled to have a real refrigerator, toilet, water heater, and shower and such. I am sure he will be much more comfortable in his new place! Happy to see him taking another step in his independence. These moments make parents happy, to know their child is moving onward and upward. 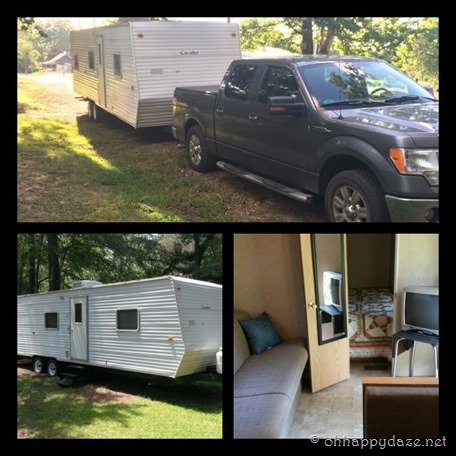 Hubby and I took the time to visit the new church building that the church was using for the time being. It is absolutely beautiful with vivid murals of Creation on the walls upstairs! The socially anxious side of me is glad that the church is more open and less crowded than when we had church at their home but I fear the open space may lose a tad of the closeness we felt. Time will tell, I don’t adjust to new things well either, so it could be just that it’s different. 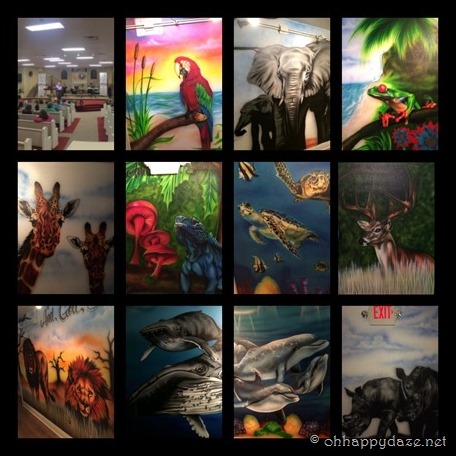 We are still Pokemoning… Since hunting the Pokémon became more difficult we decided to try our hand at “battling” them. This was one of those really fun days…

The kids, who are Red Team Valor, begged to go fight at the local post office Poke Gym… They defeated the current players that just happened to be Yellow Team Instinct members like my hubby and me.
So goofing around I stuck my sad little rat in there thinking the kids could beat me easy and send me on my way. Then Adam said, “Just don’t put Dad’s in!” (because it had high combat points)… Well, you know of course I had to then because I am a tad ornery!!!

Their Pokémon was too weak to fight and their phones kept glitching (or so they say) and they couldn’t boot us out.

So, Stewart and I (Team Instinct) stole the Zavalla Poke Gym from our kids (Team Valor) who battled and took it from other Team Instinct players…

We had to defend our colors!! The kids pouted. Yeah, we are mean!!! 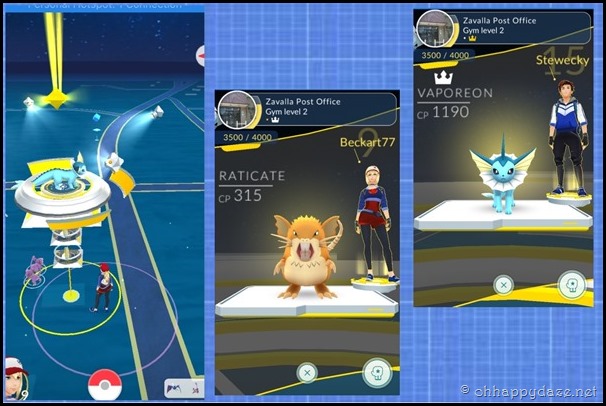 Later that day, the kids begged to walk to the store.. while they were there, they walked across the street and bumped their dad and I out from being the reigning champs and took over the gym. The little sneaks! Hubby was at the post office at the time, about to go out on the route, when he noticed what was going on and took time to bump them out again. It was so funny, the kids sitting in the bank parking lot battling, hubby sitting in the post office parking lot in his jeep battling and it going from yellow to red. Finally, he left and went on his way to deliver the mail and the kids got to stay champs for the day. That is, until he got off the route. He bumped them back out and came home! I snuck up there a little while later and put myself back in the gym and so we got the last laugh so far! This is exactly why I didn’t want our family to be all the same color teams. It is way more fun to have a friendly competition going on in the house! 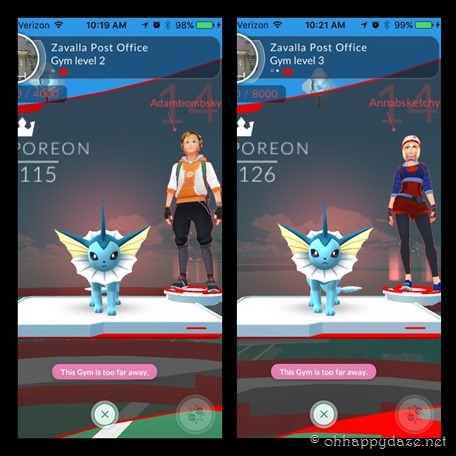 There are certain things that happen in our life I choose not to blog about. One day, maybe I will, when we get to the part where a test becomes a testimony and a mess becomes a message, until that day, I will just post the inspirational quotes that I held on too during those times. With God, these quotes, and the prayers of my friends and family I will make it to the other side. Until then, just say a prayer for us.

Often things happen in life you never see coming or even fathom could happen. Often during the most trying times, we want to understand “WHY?” I have come to believe EVERYTHING happens for a reason. God takes what the devil planned for your demise and can turn it into one of HIS greatest testimonies. 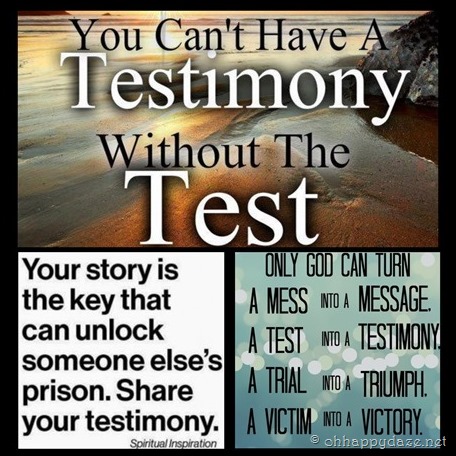 We have to always remember, we wrestle with devils and demons, not against humans. And we must all be willing to fight the good fight even it the fight takes us into the enemies camp. So “saddle up” and put on the armor of God because it is time to charge onto the battlefield, sword drawn, ready to take on whatever dominions are in our path and we must reclaim what the devil as stolen from us! It is time to fight!

“There is always peace to be found on the other side of war!” 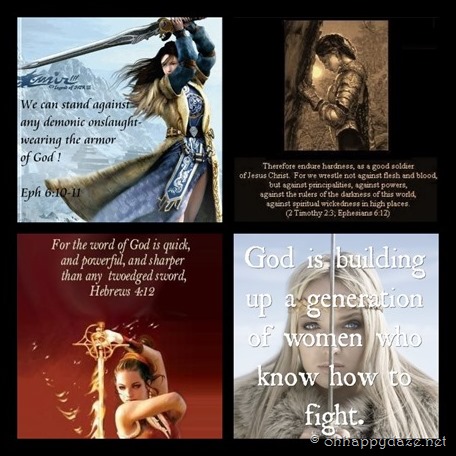 It has rained for at least a week. I am not complaining at all because August in Texas is usually brutally hot and dry. Our family decided to take advantage of the cooler weather and the sunny morning before the next rain storm came through and headed out to one of our favorite parks. It was still very humid but we enjoyed feeding the ducks, taking some pictures… 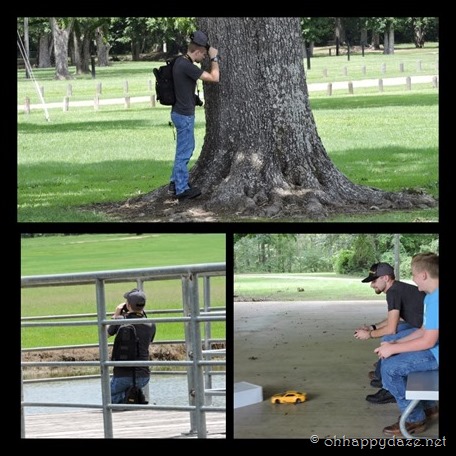 Playing with the remote control cars… 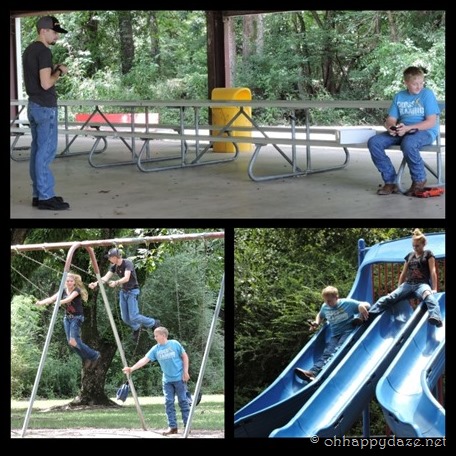 Playing on the playground equipment and Pokemoning in the park.

It is always good to see the kids smiling and being silly. Life is too short to be anything but happy.

I really did not want to do much of anything today but I have learned that if I force myself to get out and do something I will feel a little better.

I just want to take a minute to tell y’all how thankful I am to have a loving, caring, supportive husband that stands beside me through all of life’s ups and downs. I am blessed. 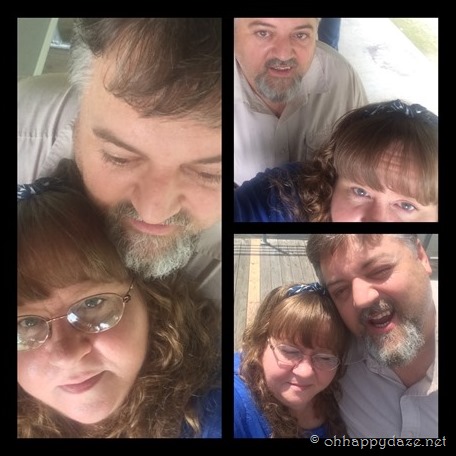 The kiddos wanted to go to the park and play some basketball. Of course, I rarely tell them no when they want to get outside and DO something so we decided to head to Lufkin. 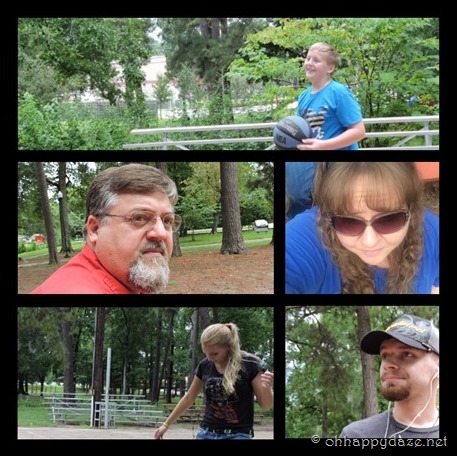 Anna and Adam had a good time shooting hoops with their daddy. I set on the sidelines and take pictures and laugh at their silliness! 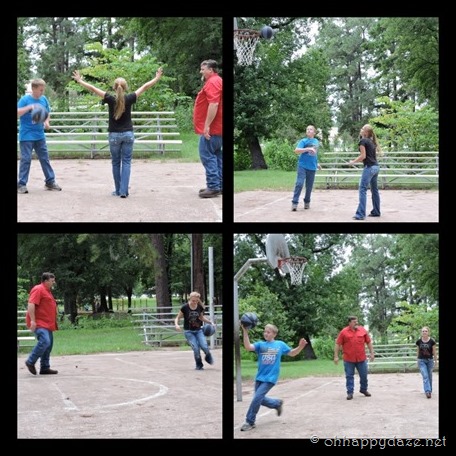 Not ever being all that into sports, Austin wandered around enjoying the nature trail at the park and finding a whole slew of cicada shells on the nearby pine trees, oh and two millipedes that he insisted on wearing (YUK) but he has always been a nature lover so it was good to see him “in his element.” 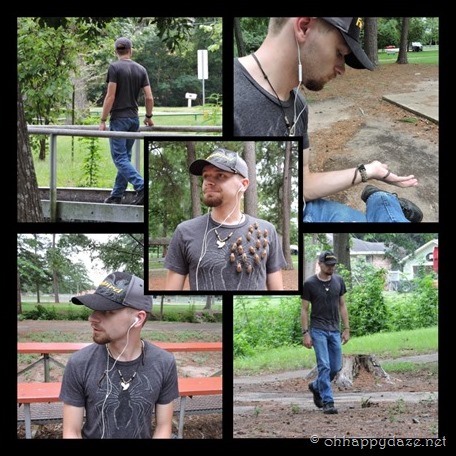 I have to take selfies if I am ever to have pics of myself in our outings… of course my goofy kids like photo bombing me with their silly faces! I love my little family! 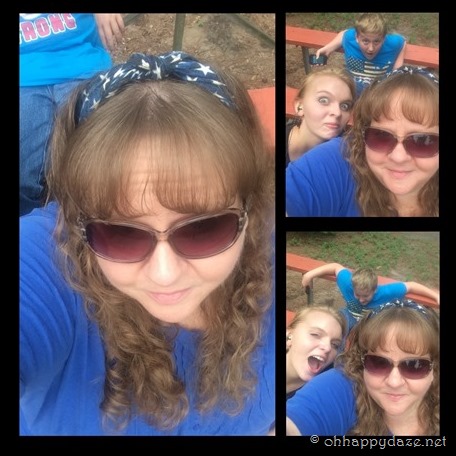 The month ended with this on my heart…. 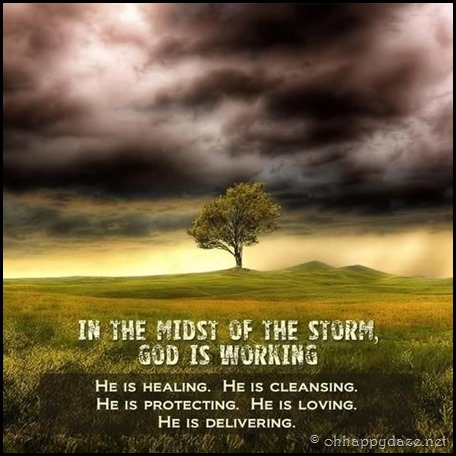 Until next month…. may it be better than this one!

Ads that are displayed below this point are NOT my ads but those of WordPress.com and are not necessarily approved or supported by Becky Husband or Oh Happy Daze If you saw an inappropriate ad, please report it!!

Posted on September 7, 2016, in Family, My Journal. Bookmark the permalink. Leave a comment.

← Homeschool Portfolios
“Keeping” the Feast Days of the Bible. →