← I Will Survive
A Day at the Beach House →

We always enjoy projects in Science but I think the kids probably enjoyed this one more than most. It involved candy! In our book Exploring Creation Human Anatomy & Physiology we had to make a cell. We’ve drawing the cell all week but this one was edible!

I gathered up all the things I needed to make a cell. I kind of felt like a mad scientist in my kitchen! To make a cell it takes Lemon Jell-O, Knox Gelatin, and an assortment of candies.

I had to make the cytoplasm (Jell-O ) up the night before so it would be setup good enough for them to work with like the book said to. 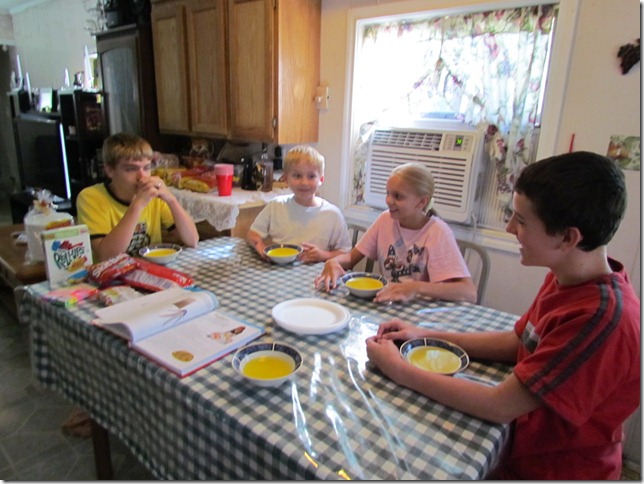 Today we had Matt with us for school. He was curious what homeschooling was like so once again he was our “public exchange student.” After doing the rest of our school for the day we all gathered around the table and began to construct our cell by placing the organelles (candies) into our cytoplasm. 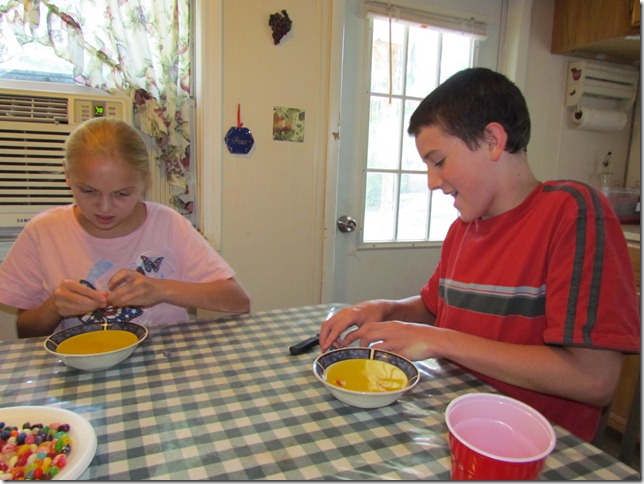 The first organelle we placed was the mitochondria (jelly beans) which are the “power plants” of the cell. 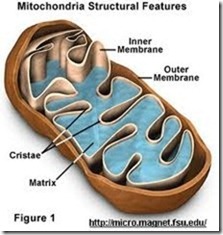 Can you tell why we used Jelly Beans!

Next we placed the lysosomes (Skittles.) They are the policemen of the cell, destroying invaders and kicking them out of the cell. They kids were cracking up about how when you push the Skittle into the Jell-O it would pop right back out!

I believe that looks very Skittle-ish!

The Golgi (Starburst Gummiburst), which is the grocery store in our little “cell town”, was next. We realized after the fact that we should have used these for the nucleus but at the time we didn’t pay attention to the size differences. 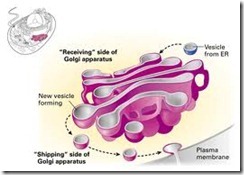 I am not exactly seeing the candy similarity at all. 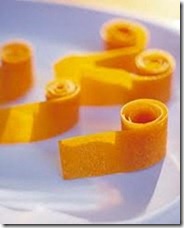 The Fruit Roll Up was to be the endoplasmic reticulum which acts as the “mailmen” of the cell picking up and delivering. And for the ribosomes we used Nerds candies.

By cutting little pieces of Twizzlers, we made the centrioles (the “mothers” or reproducers). I can see the similarities.

Our Nucleus (large gumdrop), the government of our cells, was the last to be placed. I just think I should have gotten a larger one or used a big gumball. 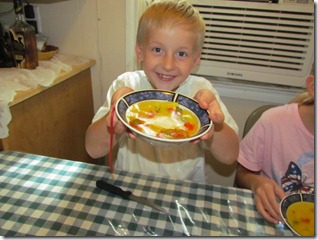 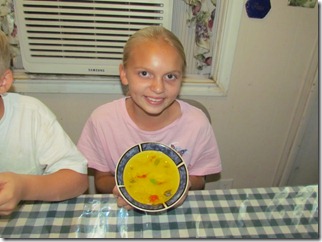 After placing all the candies into our Jell-O we careful put a plate over the bowl then flipped it over so the cell would slide neatly out of the bowl onto the plate and we could see our finished work, in theory of course. 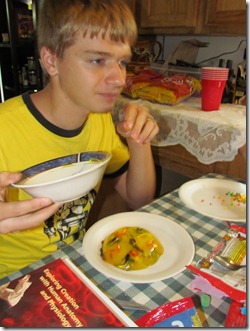 Some came out easier than others but I don’t think they cared to much because in the end it was all about the fact that they got to eat it!

If you want to make your own edible cell I found this set if instructions (Jell-O Animal Cell Craft) which the way they do it is a bit more logical than the way the book said to but we still had a blast making it and of course eating it!

~Make sure you click the links in the text for more information on the subject or a place to buy great books about the subject!~

← I Will Survive
A Day at the Beach House →