← Baby Goats on the Farm
My Roots – From Christianity to Hebrew →

By the Sea Side

We have so many hobbies and things we like to do it is always neat when we can incorporate a couple together on an outing.
We were getting close to our 200th find on Geocaching and I wanted to make it a memorable find. We also had taken up “birding” recently and this was migration season. So what do geocaching birders do? They go find a geocache at the Smith-Oaks Bird Sanctuary. My in-laws had been wanting us to come to their beach house for a visit so hubby took the day off and we headed to the ocean a little early so that I could go check out what a birding sanctuary was (and get that geocache!) 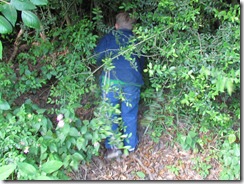 We geocached a little on our way down because we still have a couple to find before hitting 200!

We got to the birding sanctuary and I was less than impressed. (I figured out later it was because I didn’t know where to look) 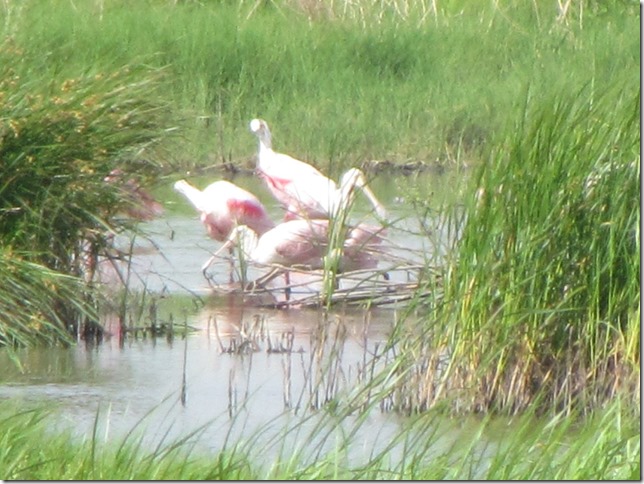 We did spot some interesting Roseate Spoonbills but all in all that was it. At least I got a new bird to add to my life list so I was not too disappointed.

The kids climbed around on a big old tree a little while and we headed to find the cache!

I made the 200th find (shh it is right by this sign) but since my kids are a lot more photogenic than I am I had them pose for the victory picture!

We rode around the beachside waiting for my in-laws to arrive at their beach house. While cruising the shore side we did spot a couple more new birds to add to my life list,  Black Skimmers and a Red-Winged Blackbird! 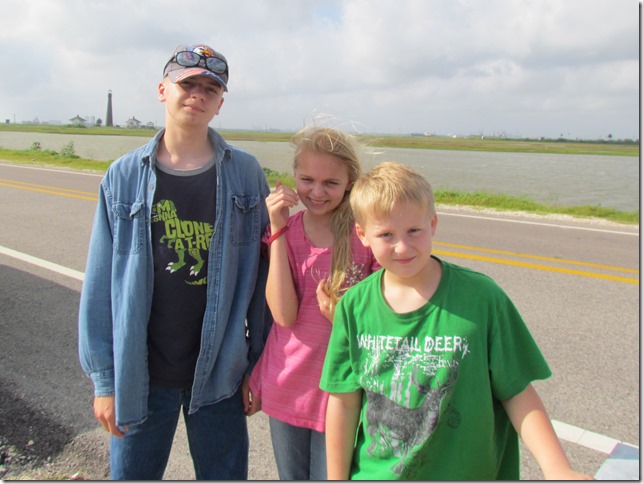 After a little more waiting our family arrived at the beach house so of course it was time to get dirty in the sea weed and sand of lovely High Island Beach, Texas! 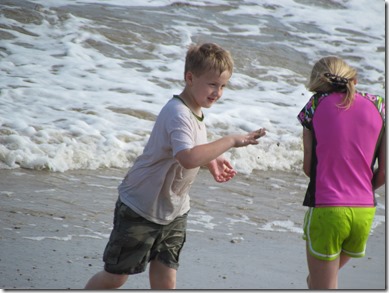 There was a bit of mud slinging going on.

Adam started a mud fight with Anna, what started as a little “flick” of mud escalated quickly into and all out war! 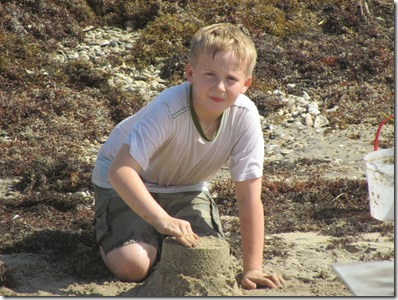 Some building up and tearing down!

Adam was enjoying himself building a sandcastle that was more “sandcastle-ish” looking than the previous ones which looked more similar to stalagmites than castles. All good things must come to an end, so why not belly flop it!

The Sunset by the Sea – Austin Husband 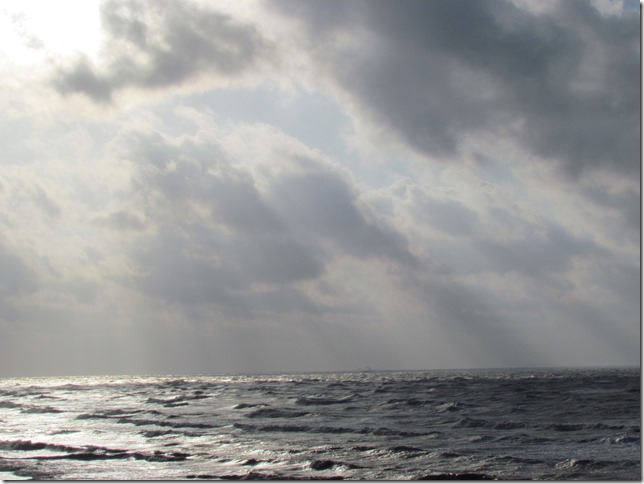 Breaking Through the Clouds – Austin Husband 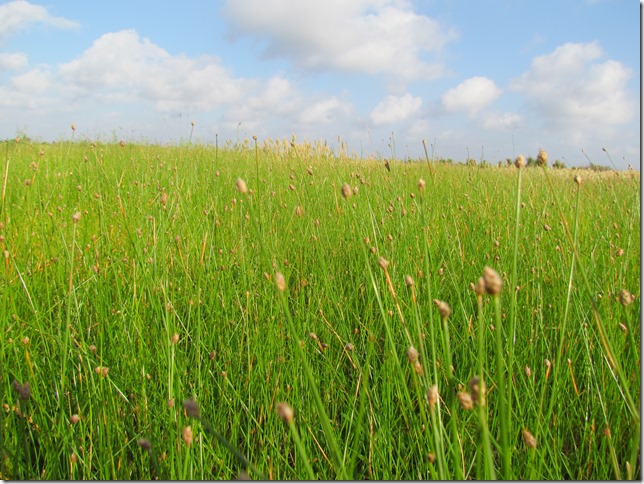 Austin is my budding photographer, so he spent his time taking awesome scenery pictures! 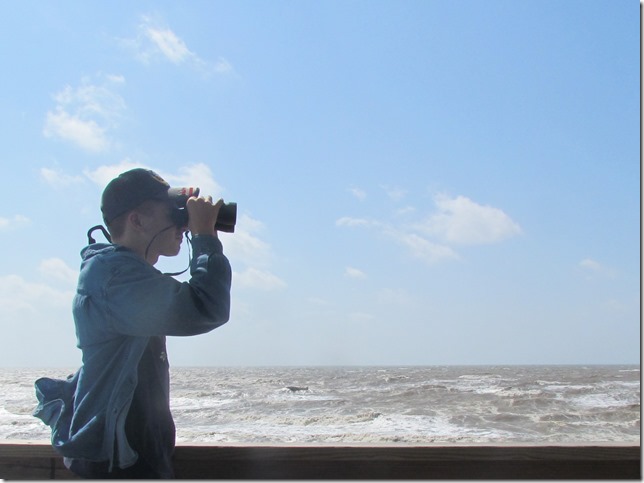 He also was bird watching and horizon watching hoping to see whales “spouting off,” which he never did but he did see some shrimp boats going about their daily runs and helicopters making patrols of the beach.

We introduced my in-laws to Geocaching! They seemed to enjoy the idea of it even though my over zealous children never let them make a find of their own, but as grandparents are, they simply enjoyed watching the kids have fun! 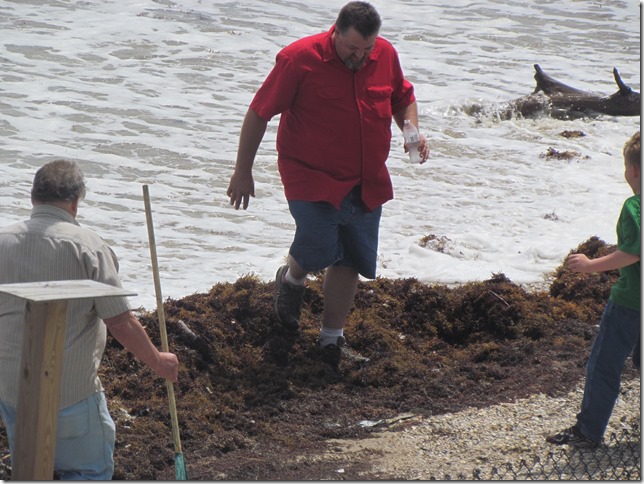 The guys spent some time filtering through the sea weed to see what treasure they could come up with, not much was there but every “boy” likes treasure hunting!

The real treasure was that we had a really nice time by the “Sea Side” with family.

← Baby Goats on the Farm
My Roots – From Christianity to Hebrew →