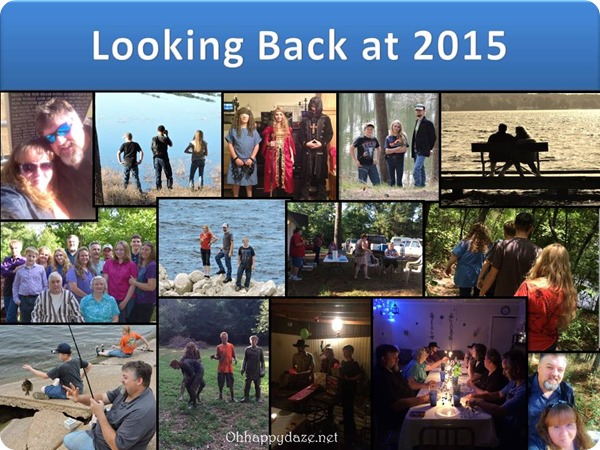 I was looking at some old blogs the other day and really enjoyed reminiscing and realized I had not blogged that much about our daily life. So I decided to do it in one special end of year summery blog, “Looking Back at 2015” so I can take time in the years to come to remember all of the little events in our life that make our life so special and personally “ours.” This post is mainly for myself and my family but I hope you also enjoy taking a glimpse back over our year!

Below each picture I will give a basic “rundown” of what was going on in the pics… You get to have fun matching the memory to the image! 😉 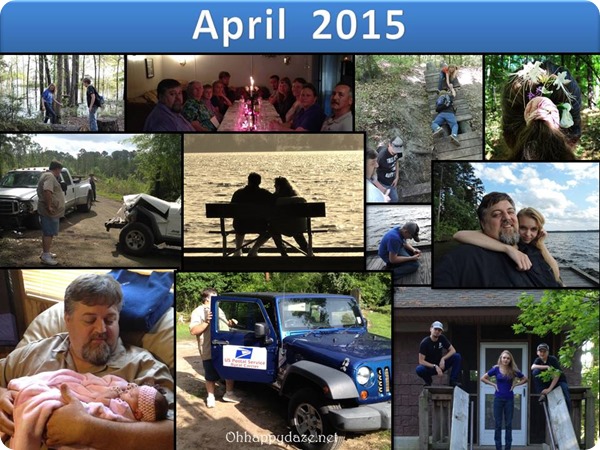 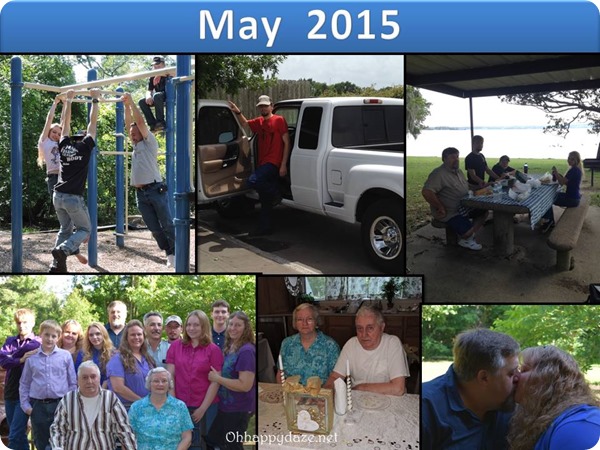 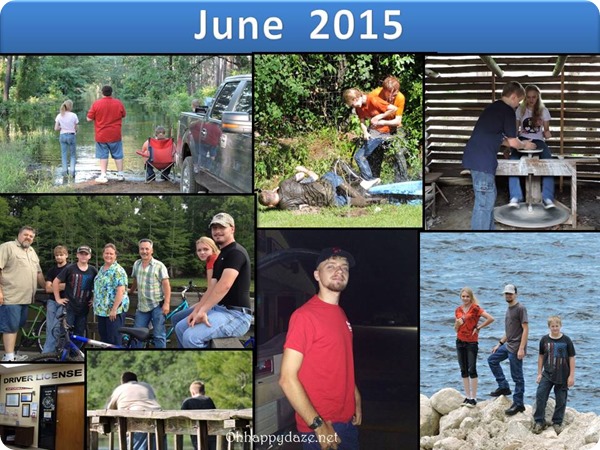 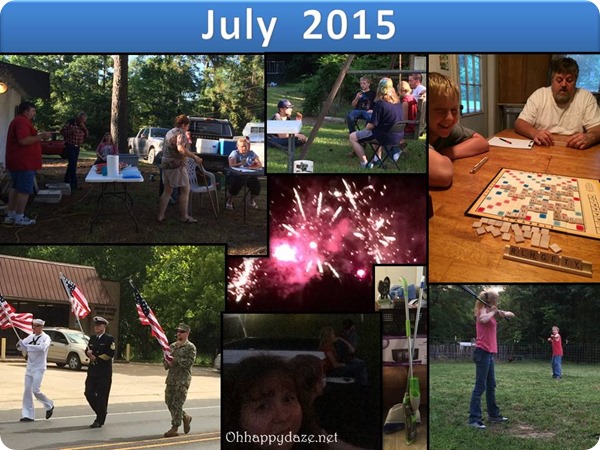 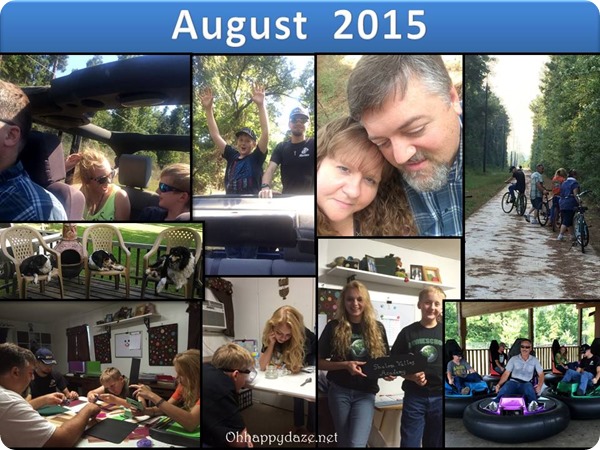 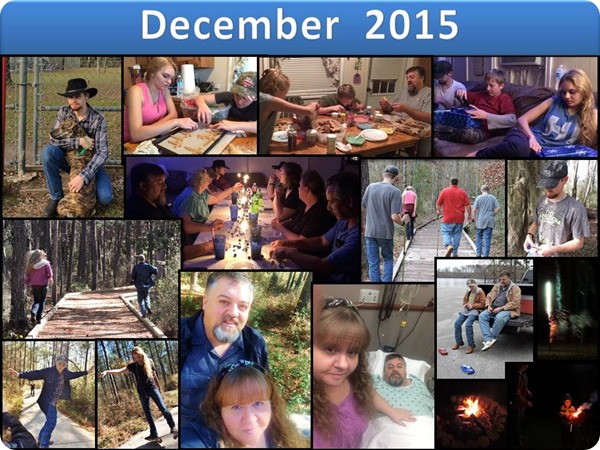 It has been a rough ending to the year with all the changes of my eldest leaving the nest but I look forward to the New Year and new beginnings and new chances to live, laugh, and love and moment to embrace our “Happy Daze.”

Thank you all for visiting my blog and allowing me to share tid bits of my life with you all.

Posted on January 4, 2016, in Family, My Journal and tagged 2015, Memories. Bookmark the permalink. Leave a comment.